The story behind Safe Influx 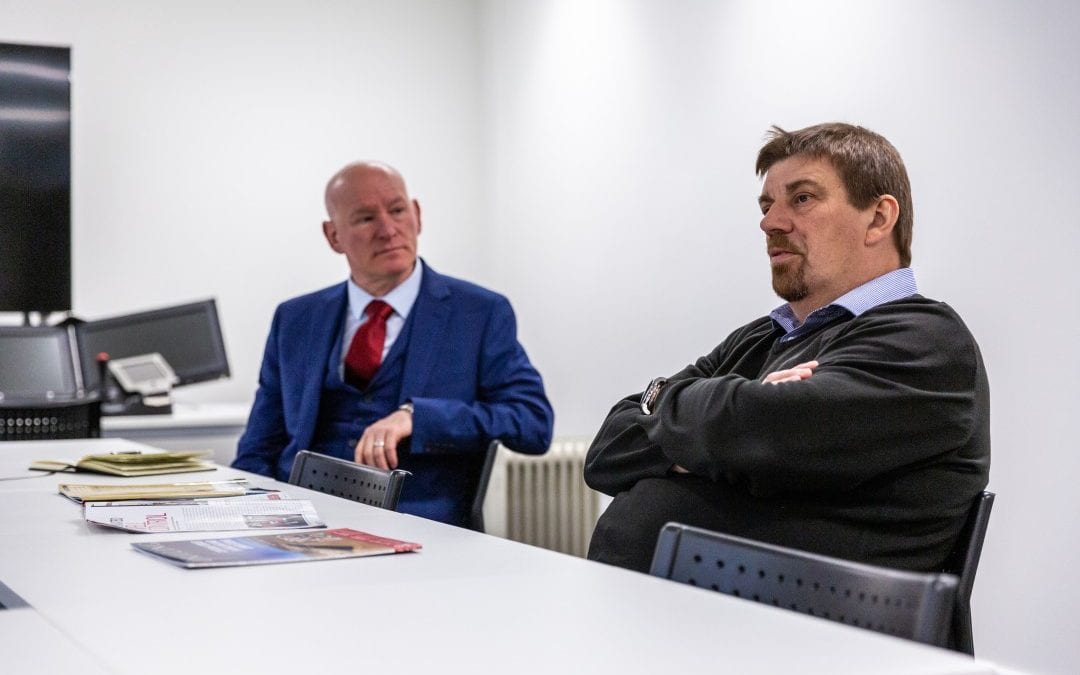 Unexpected events and experience along the way can change the course of one’s life. That’s what Safe Influx’s co-founders Bryan Atchison and Phil Hassard discovered after witnessing the worst ever offshore disaster in 1988.

Bryan is second generation oil-field hand and his father worked in this industry all around the globe. Some of his father’s work was directly linked to cleaning up the aftermath of blowouts.

When he started, he was fortunate to have received excellent training and experience from Sedco Forex and Chevron. This involved working in crews offshore experiencing the highs and lows of the upstream part of the industry.

In his first summer offshore in 1985 the work pattern was brutal. He was working on the MSV Tharos, which was moored beside the Piper Alpha.

“We need to look out for each other in a truly inter-dependent way, when something goes wrong and there’s an injury on your rig the questions come up too late. What went wrong? Could we have done something differently? Should we have noticed the hazard beforehand?”  Fortunately, the oil industry has learned a lot and created several powerful tools to answer most of these questions.

“I watched the flames of destruction consuming the Piper Alpha. I didn’t realise I was witnessing the world’s worst offshore disaster. There were 167 lives lost, and we were wracked with helplessness. That horrible pit in our stomachs was truly dreadful as we were unable to assist”.

“These experiences shaped me as an oilfield hand, engineer, supervisor and manager. It has motivated me to provide a safe working environment for us all”.

Fire in the sea, the efforts to find survivors

Phil lost both his parents in his twenties. He was looking for a new direction for his life, so he decided to see what this Oil & Gas Industry was about.

He worked with several Drilling Contractors and, in those days, you went where the contracts were. However, he got the chance to join Dietsmann on the MSV Tharos with great crews onboard and a fantastic working environment, or so he thought.

Phil was on nightshift on the MSV Tharos on the 6th July 1988.  His world was about to change forever. 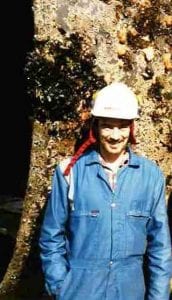 “Being only 28 years old, I was now part of world’s worst offshore disaster which claimed 167 lives. Perhaps losing my parents at a young age gave me extra strength and courage. The adrenaline kicked in and I was doing everything I possibly could to try and save the lives of those onboard the Piper Alpha. As the night went on, the attention had changed to tending to the needs of the injured and keeping calm the other Tharos personnel onboard”.

“As dawn approached, I had taken a deep breath looking up at the helicopters stacked up in the horizon. I pledged to myself to do everything I can in helping people do the right thing in keeping our industry safe”.

After that night Phil found a passion for training; knowing the consequences when it goes wrong. He spent most of his career in training and developing Drilling crews, with the last 20 years devoted to Well Control.

Two stories, one purpose: improve safety in the industry

The oil and gas industry is changing fast and technology plays a role in everyday life. Phil has been a strong believer in embracing technology as it aids people in their workplace. He was involved with Deep Water Horizon activities following the disaster. Thereafter, Phil looked at the industry in depth, evaluating the technologies available to assist in well control, which is one of the industry’s biggest risks.

Phil then proposed that automation might be the solution. He put a small team together to develop a model for Automated Well Control which proved the concept.  In parallel, Bryan did the research to establish the frequency and causes of well control events.  The combination of the proof of concept model and strong business drivers, resulted in the founding of Safe Influx by Bryan and Phil.

“Witnessing people dying in front of my eyes had a lasting effect on me and now I can say “I have given something back to save lives; Automated Well Control””, stated Phil.

“I’m privileged, nearly four decades after my start on the MSV Tharos, to be able to play a small part in bringing this transformational technology to the industry” he added.